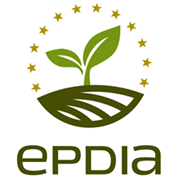 ClearDetections is proud to announce that its manager Marta Santos Paiva was appointed Chairperson of European Plant Diagnostics Industry Association (EPDIA).
Together with partners Camilo Gianinazzi from IpadLab, Willem Stol from Wageningen Plant Research and Caroline Freye from Loewe Biochemica. They compose the new board of EPDIA and will be responsible for the development of the association in the coming 2 years.

To the new board and to EPDIA, ClearDetections wishes a lot of Success!

Find out more about EPDIA and its role on the Plant Diagnostics Industry by visiting their website: https://www.epdia.eu/ 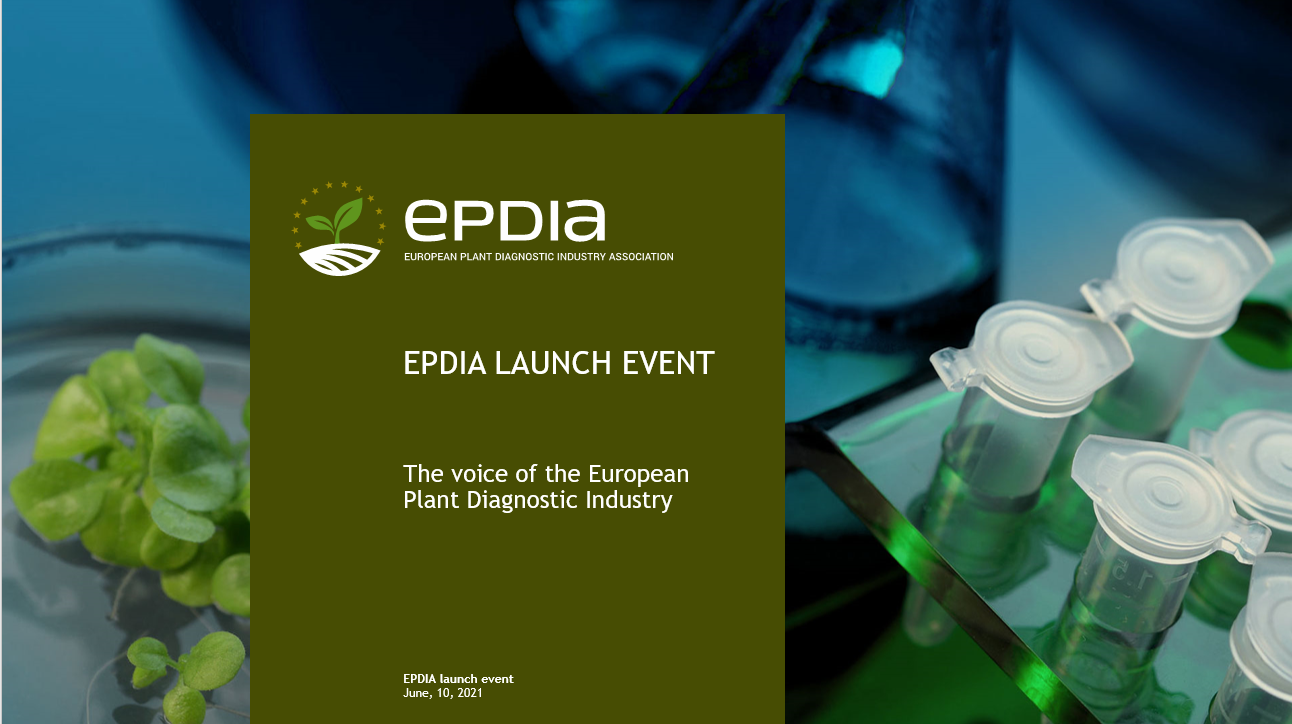 The European plant Health Industry association EPDIA was launched in June 2021 on the scope of project Valitest.

The Association currently based in The Netherlands aims to play a key role on plant health diagnostics by being a connection point between kit producers, service laboratories, farmers and plant health authorities and organizational bodies. For now follow EPDIA on twitter and after summer more news about EPDIA should be announced.
Read More
0 Comments Author Marieke Beltman
Apr

The BE-Basic project proposal ‘Towards a quick decision SUPPORT tool for SUstainable use of harvest RESidues’ (SURE/SUPPORT) addresses the world wide problems of soil erosion and land degradation. Next to crop production for food and feed, biomass production for energy is needed because of decreasing fossil fuel stocks. For a sustainable and economically profitable biomass production, soil quality and soil organic matter levels need to be secured. At various stages in the biomass refinery chain residues become available that could be returned to the soil as source of organic matter. Currently  however, no guiding principles exist as to whether and how these residues could be applied in a sustainable way to maximize their effect in avoiding soil erosion. This Be-Basic project proposes to develop a decision support tool that will help to balance the inevitable residue removal and highly needed residue recycling in a primary production soil. Project leader is dr. A.J. Termorshuizen of the Wageningen-based company SoilCares Research.ClearDetections is SURE/SUPPORT project partner and partner of the BE-Basic consortium.


BE-Basic is an international public-private partnership, funded by the Dutch government between universities, research institutes and industries of various scales in the field of sustainable chemistry and ecology. Its mission is to develop industrial biobased solutions for a sustainable society.

Throughout history, few plant disease epidemics have devastated production of an agricultural commodity as severely as Panama disease, i.e. Fusarium wilt, of banana. The disease is caused by the soil-borne fungus Fusarium oxysporum f. sp. cubense (FOC). In contrast to black Sigatoka, the other fungal threat of banana, FOC cannot be controlled with fungicides and produces infectious spores that survive in soil for decades. Currently there is a new outbreak of Panama disease that is caused by the so-called Tropical Race 4 (FOC TR4). This new vicious race of Panama disease is extremely virulent, widely infecting banana germplasm destined for domestic and international markets, including Cavendish, and spreads rapidly in South East Asia. Therefore, the international research and policymaking community on bananas has been alarmed and is calling for concerted action to control this disease. In this INREF consortium research institutes, representatives of different types of growers and international policy-related banana networks work together, convinced that control of Panama disease requires concerted action.


INREF is the development oriented Interdisciplinary Research & Education Fund of Wageningen University (The Netherlands). The project ‘Panama Disease in Banana: Multi level solutions for a global Problem’ was granted research funding in 2012. ClearDetections is involved as INREF partner and has co-developed a molecular detection test (Real-time PCR) for the detection of FOC TR4 in plant material and identification of fungal cultures. More information about FOC TR4 and the project on the Panama Disease specific website.

PromoBanana is a FDOV funded project and aims to protect, modernize and involve the Philippine banana sector and develop the agro-laboratory capacity for the benefit of every producer. The purpose of this project, based on a business case, is to build upon a local laboratory service capacity. This service will provide banana farmers with more efficient and precise tools for detecting and containing fast spreading diseases and optimise their application of fertilizers and other agronomic aspects. The project aims to close the traditional gap between smallholders, medium sized farmers and large exporting plantations in order to ensure food security, improved resource use and build up resilience in an otherwise volatile sector. Currently, the livelihood of millions of people are at stake by the re-emergence of the devastating Panama disease. It cannot be controlled, cured, wipes out banana plantations and contaminates soils for decades. It threatens banana production throughout the world and on any plantation, regardless of the plantation size. This is on top of other diseases and pests, like the ‘Black Sigatoka’ disease and nematodes. By bringing the latest and robust technology for modern disease management, soil analysis and crop monitoring along with capacity building (based on some simple measures) and technology adoption programmes, PromoBanana may rationalise and improve crop production. This may increase incomes of farmers and generates new and more jobs. The Dutch Ministry of Foreign Affairs is formal partner in this project. Please follow this link for more information (in Dutch).